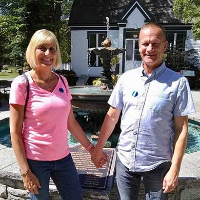 Donn g86 and Susan (Bannister fs80) Dietz first met through their Bible study group at Fellowship Bible Church in Fort Wayne, pastored at the time by Rev. Phil Mortensen g74. As Donn got to know Susan, he began to take an interest in her. “The leader of that Bible study called her ‘a Cadillac among Christian women.’ And I always wondered, ‘What did he mean by that?’”

But Susan was already dating. Knowing this, Donn didn’t pursue a relationship; instead, he began dating Marie Fancher g83, who asked him to the Sadie Hawkins Banquet for their first date. The two ended up marrying, while Susan married another man.

When Donn graduated and left Fort Wayne, the two drifted apart. Susan raised a family with her husband, having four kids altogether. They were together for eighteen years, but ultimately divorced, when she had a crisis of faith. “Finally, I came to the place I just released it all to God, really came back to God, and lived the single life as a single mom for twelve and a half years,” she says. “And I was completely content.”

Meanwhile, Donn had joined the Navy, which brought him to Virginia Beach, VA. When Marie passed away on April 17, 2014, Donn soon felt the gap left in her place. “I was pretty lonely, [even with two surviving sons]. Especially with the job I had, I was only in town every other weekend, so I wasn’t connected to anybody.”

Donn began dating again as he healed from his loss. Disappointed by the difficulty of finding a godly woman through online dating, he brought his desire to God and trusted him to provide.

When Donn and Susan’s pastor during their time at FWBC passed in April 2017, Michael Mortensen g91, son of Pastor Phil and director of Fort Wayne Alumni and Friend Relations, posted a notice of his dad’s passing along with some photos from the church. Remembering Susan due to the post, Donn decided to call her. They discovered they were both single, and the relationship developed from there––with some help from Donn’s intense pursuit of her.

Eventually, Donn decided to move back to Fort Wayne to pursue the relationship further––and, unbeknownst to Susan, to execute his plan to propose to her. “He found a job and then moved here the night before Thanksgiving in 2017,” Susan recalls. “And that same day he proposed to me.” On January 20, 2018, the two married, and they have been enjoying life together ever since.

“Donn and Susan’s story gives new meaning to our mission— ‘we care, connect, and celebrate,’” Michael concluded with a smile. 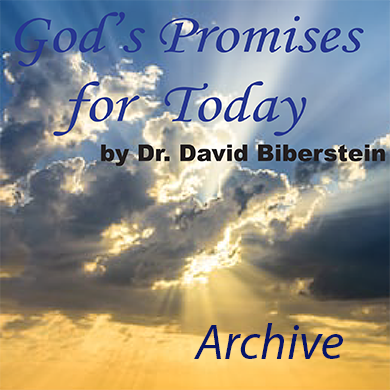 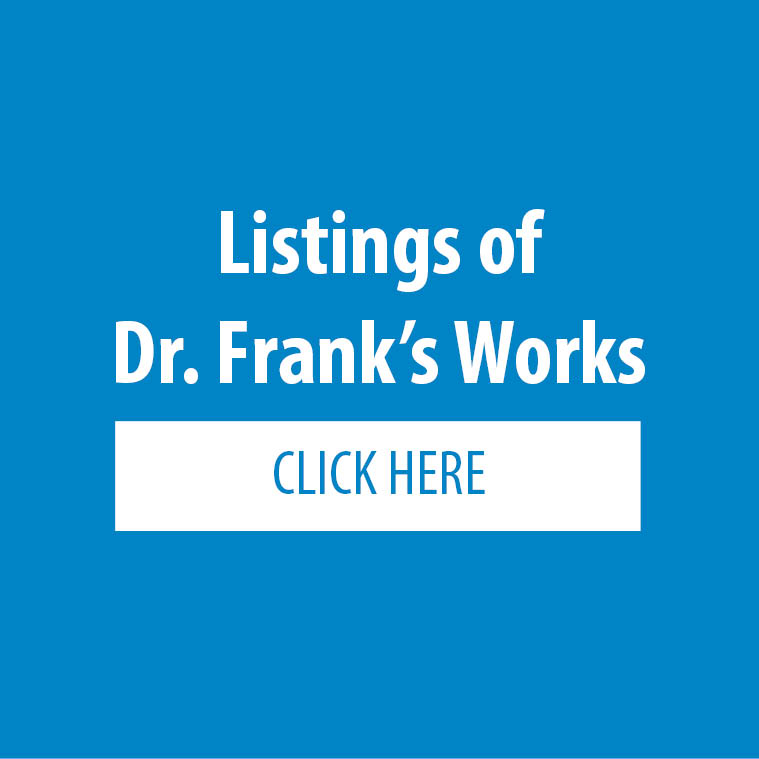