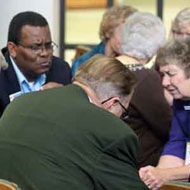 We are here to serve you.  If we can help you organize a gathering in your area, find a long-lost college friend or just answer your questions about events and programs happening, please call, write, email or just drop in any time at the address below.  We love to hear from you!

Stephanie serves as the Director of the Fort Wayne Alumni Center. Since August 2015, Stephanie has served in multiple roles, most recently, Alumni Center Coordinator, to fulfill our mission to care for our alumni by connecting and celebrating. Stephanie taught as an adjunct instructor on the Fort Wayne campus from 2003 until 2009 in the Bible Department. She is married to Matthew Demorest g97, and their son is Zebadiah. In her free time Stephanie enjoys walking, baking, reading Biblical Greek, and making espresso drinks. 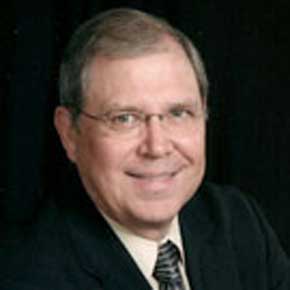 For 38 years Dr. Jay Platte taught full-time, performed and administered music on the Fort Wayne campus, serving as head of the Music Dept. (1972-92) and Professional Division Chair (1984-92). He taught music appreciation, education, theory, computers, choral and instrumental performing groups, and courses in worship, recording as well as other subjects. Dr. Platte directed performances of Handel's Messiah, other oratorios and musicals. He also toured with performing groups throughout Africa, the United States and Jamaica. Since retirement, he volunteers extensively at Matthew 25 Health Clinics and has given over 1,600 hours at the Fort Wayne Alumni Center digitizing recordings and pictures and creating many video projects for Fort Wayne alumni and friends now available in our Fort Wayne Archive Vault and Store. Dr. Platte was instrumental in making the virtual archives a reality. Jay is married to Shirley (Mertz) g69 and they have two sons and 10 grandchildren. 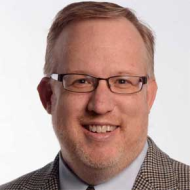 After serving 11 years as the Director of Fort Wayne Alumni and Friend Relations, Michael has assumed a new volunteer position of Alumni Center Ambassador. Mortensen has served on the Fort Wayne campus since 1997 in various alumni and development roles, but since 2016, he also has served as the Director of Scholarships at Taylor. Michael and his wife, Christine g92, have five children, Ashlyn (Oloomi) g17, Alli g20, Anna cs23, David cs24 and Jonathan, who passed away May 2, 2016 after fighting Batten Disease. He enjoys traveling, announcing sporting events, and keeping stats for South Side High School. 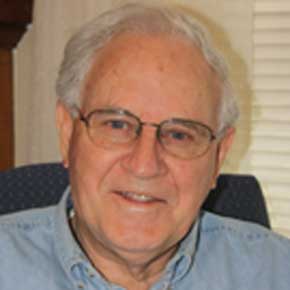 Son of former FWBC President Dr. Jared F. Gerig g29, brother to Dr. Wes Gerig g51, and a former Alumni Director (1982-1997), Bill has spent many years on this campus.  His knowledge of and love for Fort Wayne alumni is a real help in his work here in the Alumni Center.  Bill and his wife Joyce (Wiggle) fs61 served as missionaries in Sierra Leone, West Africa for 15 years.  They have done much work in the archives and are committed to preserving the heritage of this campus and the memory of God’s blessing in the lives of our alumni around the world.  The Gerig’s have two daughters and four grandchildren.