From 1905 to 1949 Schultz Hall was known as the Administration Building (Ad Building). In August 1949 the Board decided to name the building after Rev. D.Y. Schultz, probably the most important person in the beginning of the school in Fort Wayne.

Here are some quotes from a “Bible Vision” (September, 1949) article, “Ad Building Renamed in honor of Rev. D. Y. Schultz”.

“That fall (1904) the old Administration Building was begun in Fort Wayne with Brethren J. E. Ramseyer,

D. Y. Schultz, Chris Hirschy, David Roth, and William Egle serving as the Building Committee. The architect worked with and under the direction of Mr. Schultz, who was the most versatile, many-sided man I have ever met. On January 3, 1905, the school was formally opened in the City Rescue Mission on East Columbia Street while the building was being completed. When not checking up with the architect or contractors or firing the furnace to hasten the drying of the plaster, Mr. Schultz was teaching us the Book of Romans and Advanced English.”

“Before moving into the building in mid-February, he with Mrs. Schultz as Superintendents had worked out the placing of the 50 resident students (the total enrollment was 68), assigning them their rooms and their hour’s work. He also maintained the curriculum and saw that things were running smoothly in the dining room and kitchen.”

“To Mr. Schultz, more than to any other man, we are indebted for the Fort Wayne Bible Training School, as it was called then. He was the brain behind it…. Mr. and Mrs. Schultz carried the load of the school educationally, financially, and spiritually.” 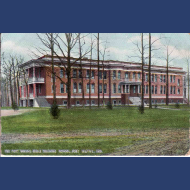 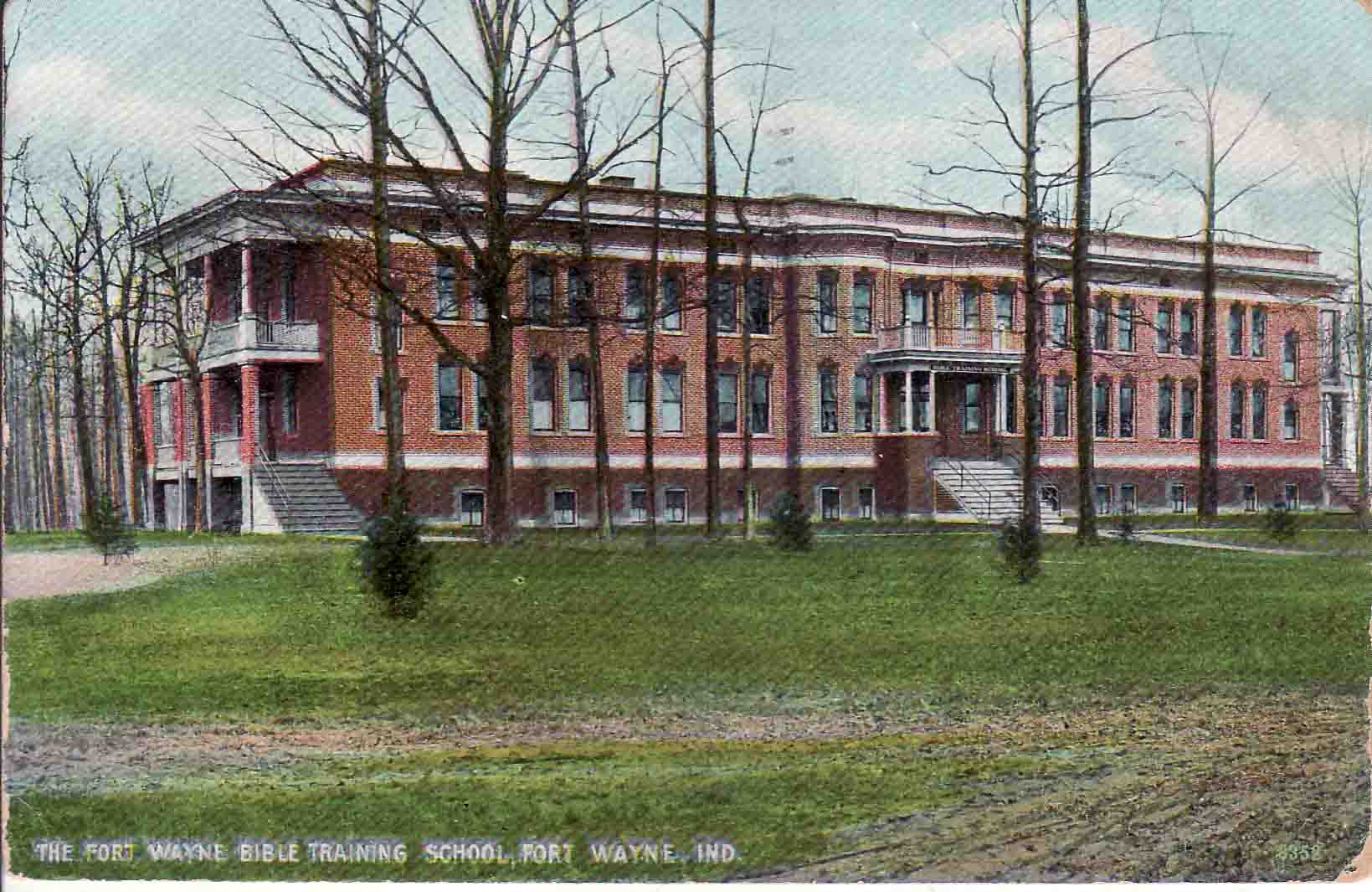