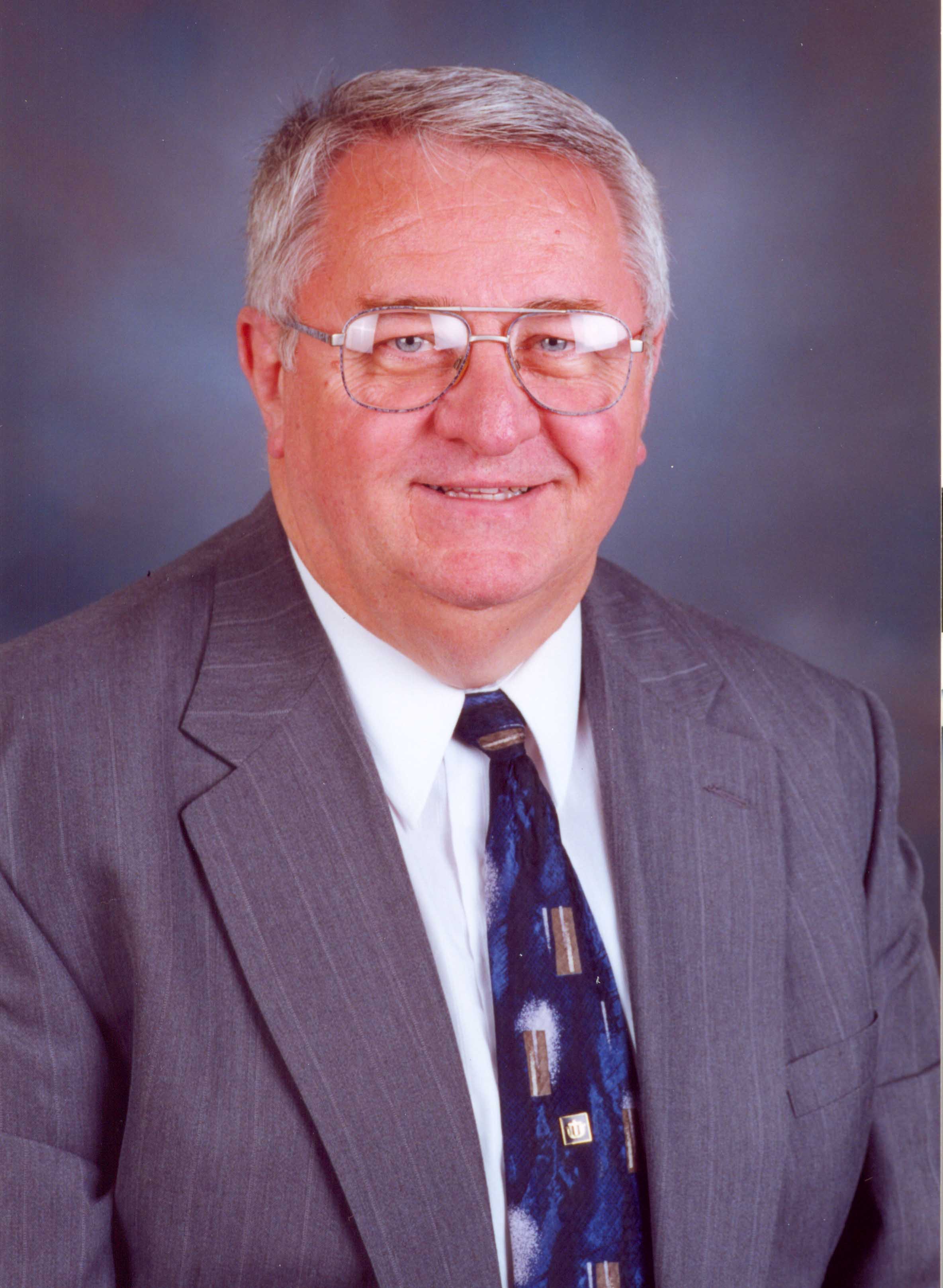 Richard “Dick” Baxter g70 served the Fort Wayne campus for nearly 40 years in Christian Service and Taylor World Outreach. He first came to the campus as a non-traditional student in 1966 and served as Student Association vice president and on the Youth Conference steering committee, which attracted the attention of Joy Gerig, who invited him to work as her assistant while still a student.

Following the campus transition, Dick was appointed as associate dean for the TUFW campus. In this capacity, he organized and developed the campus’s Taylor World Outreach (TWO) and Lighthouse program. He recruited and trained students for spring break and J-term missions trips, and personally led over 30 such trips to Jamaica. He has continued to return to Jamaica in retirement and founded the Richard Baxter Computer School.

Dick was involved closely in the lives of the students he encountered on campus. He led many accountability groups and had a heart to help young men know God in a deeper way. He received the Students’ Choice Award and the Distinguished Alumnus for Service to TUFW, and was awarded Faculty Emeritus status upon his retirement in 2007. He has continued serving the Fort Wayne campus through his participating in the Fort Wayne Alumni Council and the Taylor National Alumni Council.

Dick has devoted his life to serving young people and, in the words of Proverbs 22:6, bringing them up on the way they should go. Many students in the U.S., Jamaica, and beyond will long be impacted by the sweet spiritual influence he has had upon their lives.

Richard “Dick” Baxter g70 grew up on the east side of Fort Wayne, attending St. Paul’s United Methodist Church on Lumbard Street. As a high school student, Dick enjoyed attending Youth For Christ International events at Winona Lake, IN, listening to among others Warren Wiersbe, Kelly Beihl, Bill Eaken, and then-president Jay Kesler g58 speak, and his spiritual walk was greatly impacted by his time there.

After graduating from high school, Dick acquired an associate degree in accounting and planned to become a bookkeeper or businessman. It was his pastor at St. Paul’s who first suggested that Dick might be suited to a vocation of Christian service, specifically to work with youth.

After receiving counsel from his pastor and his parents, Dick made the decision to apply to Fort Wayne Bible College (FWBC). He was scheduled to begin classes in January 1964. However, in November 1963, he received a draft notice for the Vietnam Conflict. He was not able to get a deferment and was drafted into the U.S. Army. After serving two years, and six months before his deadline to be discharged, his entire battalion was called to Vietnam to operate the port at Cam Ranh Bay. Dick was serving as assistant to the chaplain, who encouraged Dick to stay with the battalion as they entered the combat zone. Dick stayed to serve three months in Vietnam. This experience allowed him to see another part of the world, and to take advantage of the GI Bill when he returned to the U.S. to continue his education.

Dick was discharged from the army in November 1965 and started classes at FWBC the following January. His non-traditional status – as a 25-year-old commuter student – did not prevent him from being heavily involved in campus activities. He successful ran for vice president of the Student Association and helped initiate “Salute to Fort Wayne,” which recognized local businesses and organizations that provided employment and Christian service opportunities to FWBC students. Dick also served on the Youth Conference steering committee, and as conference chairman in 1969. It was in this capacity that he first worked with Joy Gerig g52 & g66, who approached him afterward about working part-time in the Christian Service Department.

Dick’s experience as a student-worker for Joy Gerig allowed him to see the inner workings of all she was doing to develop the program, and he caught her enthusiasm. Upon graduating, Dick was appointed as the first full-time assistant director of Christian Service, and the pair worked together for 22 years in developing an exemplary Christian Service program. Their work was recognized by the American Association of Bible Colleges (AABC), and they were invited to speak at a number of AABC functions.

Dick was integral to the campus’s accreditation with the North Central Association of Colleges and Secondary Schools (NCA) in the 1980s and reaccreditation in 1990. Before 1980, no other Bible college had accreditation with NCA, and the Fort Wayne campus had already made two unsuccessful accreditation attempts. When Dr. Harvey Bostrom became president of FWBC, he met with the president of NCA to establish a plan of action toward accreditation. Several faculty and staff came forward to recommend Dick Baxter to chair the NCA self-study committee. Dick accepted this responsibility, which gave him the opportunity to work closely with their accreditation advisor and executive director of NCA, Dr. Patricia Thrush.

Following the merger with Taylor, Dick was appointed to the Student Development Department as the first associate dean for the Taylor Fort Wayne Campus. In this capacity, he organized and developed the Fort Wayne campus’s Taylor World Outreach (TWO) and Lighthouse program. Their first overseas trip had only three student participants, but they gradually built the program to include spring break and J-term trips. Dick recruited and trained students for these missions trips, and personally led over 30 trips to Jamaica consisting of students, alumni, faculty, staff, and parents.

One of the things that Dick found most rewarding about the TWO trips was how they impacted students’ view of God and his calling on their lives. Many times, students would return to campus from an overseas trip and change their major, perhaps to elementary education, because they saw how education can change someone’s life. One year, he brought a group of “techies” to install donated computers in Jamaican primary schools. Many Fort Wayne students were baptized in Jamaica as a way of driving a stake in the ground at the place where they recommitted their lives to Christ.

Jamaica has continued to be an area of special interest for Dick: he founded the Richard Baxter Computer School in 2002 and, since retirement he has taken another 20 mission trips to the island.

Dick was involved closely in the lives of the students he encountered on campus. He was known as the “candy man,” as he always put out a dish of candy to “lure” students into his office for a chat. He was also a bit of a prankster, and on one occasion played a supporting role in confiscating all the forks from the dining commons. More than anything, Dick was a mentor: he led many accountability groups and had a heart to help young men know God in a deeper way.

Dick received the Students’ Choice Award in 2000 and the Distinguished Alumnus for Service to TUFW in 2003. He was awarded Faculty Emeritus status upon his retirement in 2007. He has been an active Alumni Council member for many years, including representing the Fort Wayne campus on the Taylor National Alumni Council. He was named Emeritus Member of the Alumni Council in 2018.

Dick is married to Ruth (Landes) gd64, whom he met during college while working as an orderly at Lutheran Hospital. Ruth worked as a nurse on the same floor, albeit different shifts, so her colleagues played “matchmaker” to bring the two together. They celebrated their 50th wedding anniversary in Jamaica in fall of 2018.

Dick Baxter’s life has been characterized by that calling which his pastor recognized so many years ago: he has devoted his life to serving young people and, in the words of Proverbs 22:6, bringing them up on the way they should go. Many students in the U.S., Jamaica, and beyond will long be impacted by the sweet spiritual influence the “candy man” has had upon their lives.

I was living off campus all but one year at FWBC and worked, so didn’t have time for much on-campus socializing. But I do remember Richard Baxter. He was one of those who stood out to even a casual observer. I DID know Ruth fairly well, after sharing a house with her and Donna Byrd for a semester. Your resume’ is very impressive. Thank you for being a willing servant and using your talents to the glory of God. May you and Ruth continue to be blessed in mighty ways as you bless others and work for the Kingdom Of God. ~Barbara Williams Senkel

Add Your Tribute to Richard 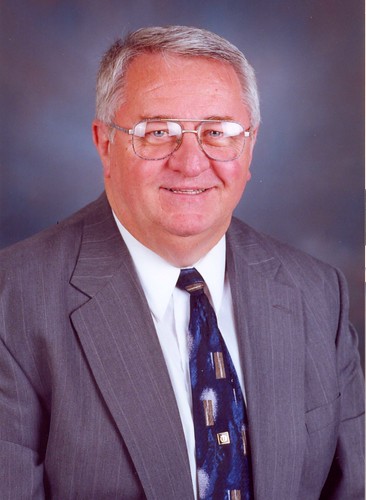 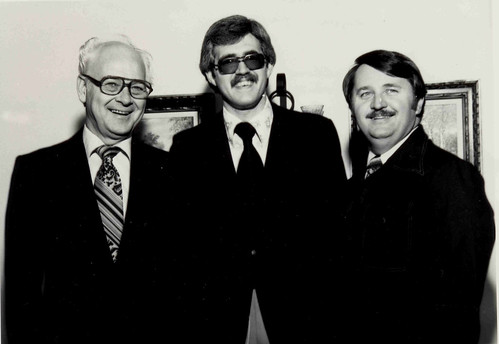 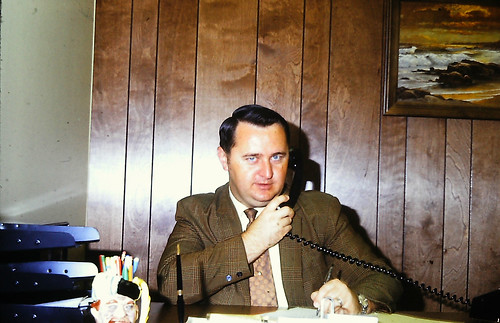 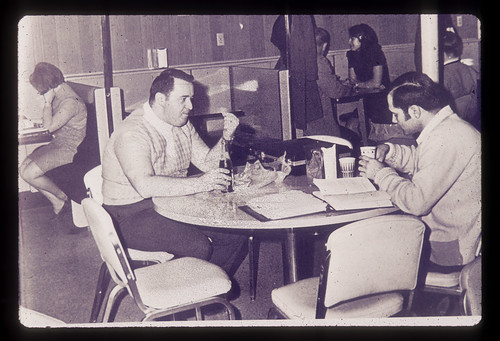 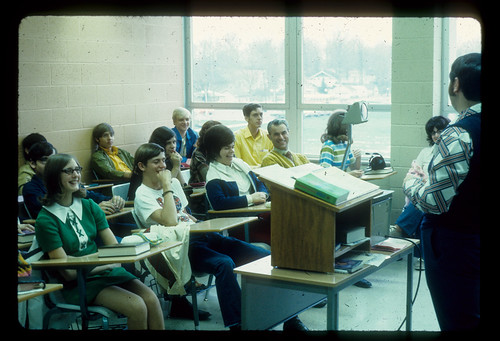 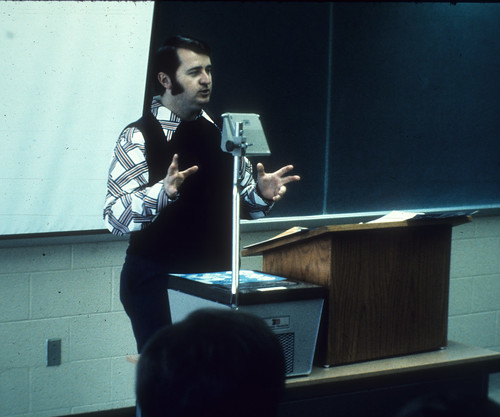 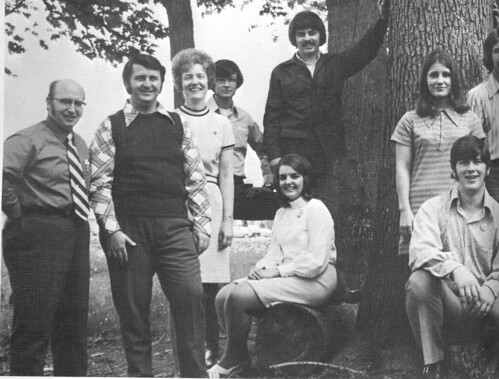 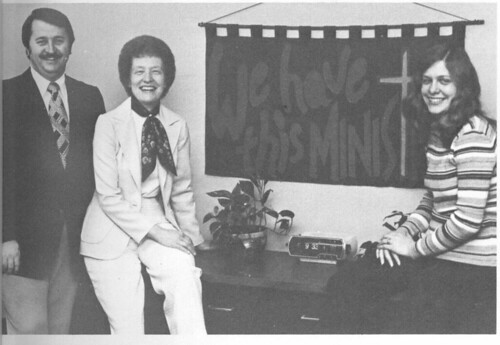 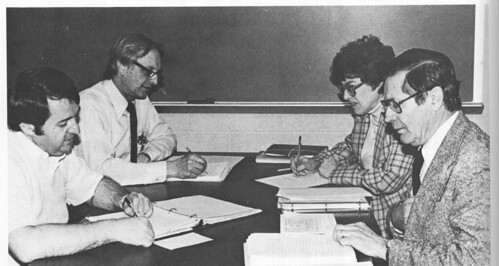 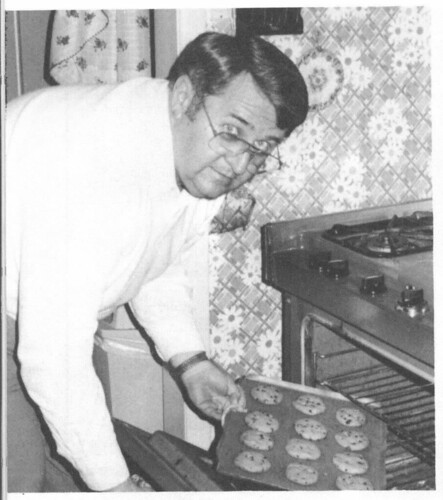 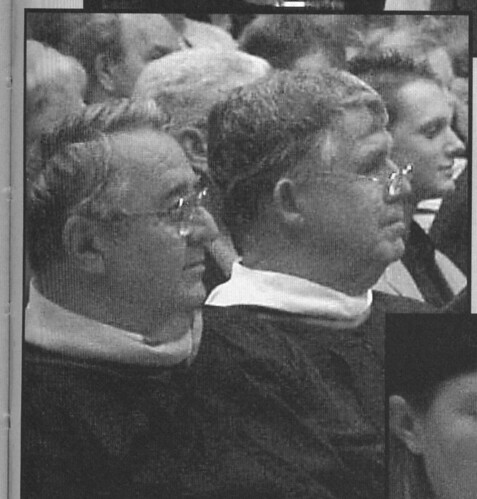 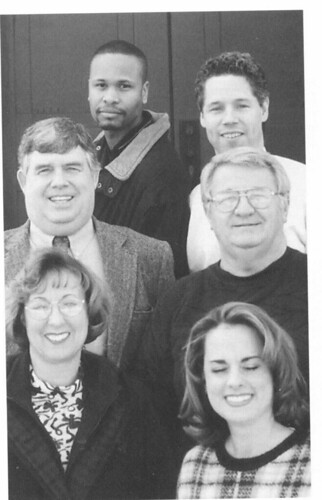 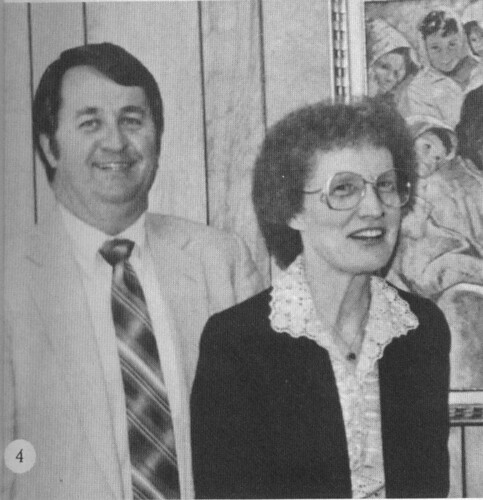 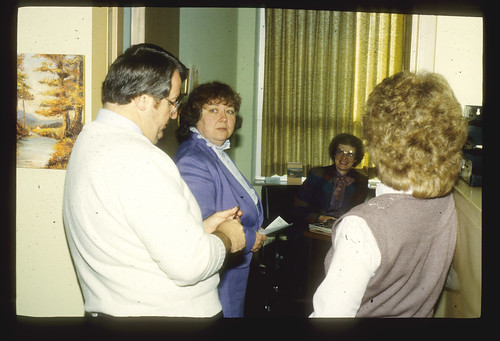 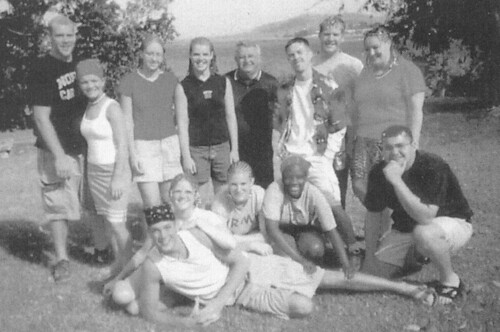